The Local Agent You Can Trust

As with so many other long-time locals, Al arrived in Whistler in November of 1980, planning on spending one season skiing before getting on with life. However, Whistler has a way of grabbing you and not letting you go, and so, 40 years later Al and his wife Adrienne, (who he met 3 weeks after first arriving here) are still here living the dream.

They did try to move back to Victoria, B.C., Adrienne's hometown, a couple of times, but the pull of Whistler was too hard to resist, and Whistler has been their home for most of the past 40 years. Al spent the first ten years in the hospitality industry, as Food and Beverage Manager in two of Whistler's hotels, before getting his Real Estate license. 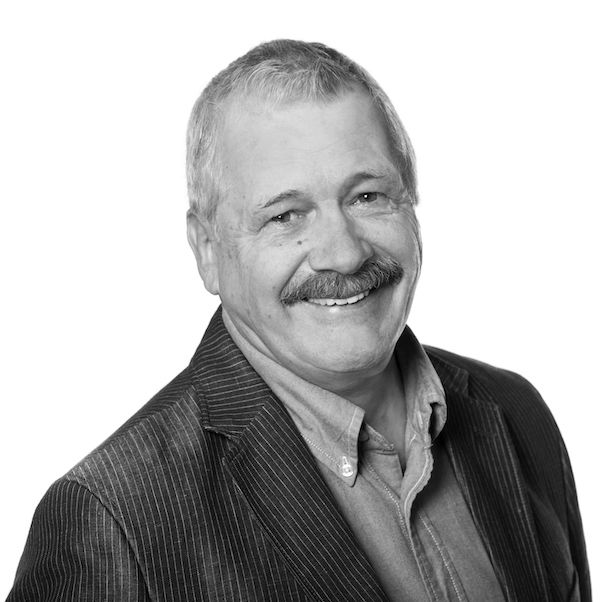 Al has spent the last 30 years working with buyers from around the world, finding them their own little piece of paradise in this magical place. Whistler's perennial low inventory count, and high demand requires being proactive and staying on top of the market to be ready to act on any new properties that may suit a buyer's needs. It also requires buyers to have complete trust in their agent, as it is rare that you can find a property while you are actually in Whistler, meaning that when the right property comes along, the buyer will have to purchase a property sight unseen and be comfortable knowing that their Realtor is acting in their best interest.

My testimonials show the trust and respect that buyers have in Al's ability to find them great properties and to work with them, not only through the buying process but helping with anything that the buyer needs after they have purchased. Al sells in Whistler and Pemberton and has an associate that takes care of his clients, should they want to buy in Squamish.

At The Whistler Real Estate Company, The Numbers Speak for Themselves

The data relating to real estate on this website comes in part from the MLS® Reciprocity program of either the Real Estate Board of Greater Vancouver (REBGV), the Fraser Valley Real Estate Board (FVREB) or the Chilliwack and District Real Estate Board (CADREB). Real estate listings held by participating real estate firms are marked with the MLS® logo and detailed information about the listing includes the name of the listing agent. This representation is based in whole or part on data generated by either the REBGV, the FVREB or the CADREB which assumes no responsibility for its accuracy. The materials contained on this page may not be reproduced without the express written consent of either the REBGV, the FVREB or the CADREB.